Thiruvananthapuram City police have arrested the accused in the Ambalamukku murder case. 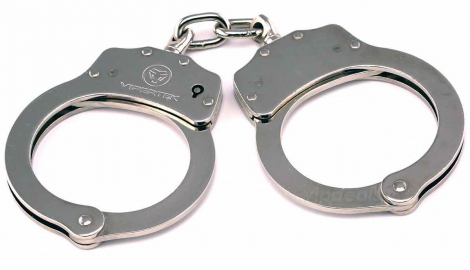 He is accused in several cases including four murders in Tamil Nadu. Vinitha (38), a resident of Charuvally, Nedumangad, Karipur, was killed in an attempted robbery at an establishment in Peroorkada Ambalamukku on Sunday. The accused was nabbed from a place called Kavalkinar in Tirunelveli district of Tamil Nadu.

The accused used this cruelty to steal Vinitha's gold chain worth about four sovereign. The accused Rajendran is an employee of a hotel in Peroorkada area. I had been looking for a job at this hotel for over a month. The company was looking for the culprit while he was working here. He chose this day because it was the only take-away system in hotels as part of a restriction similar to the lockdown on Sunday. There are four murder cases pending against him in Tamil Nadu, including the murder of a customs officer and his wife in the Aralvaymozhi station area and the Kanyakumari police station in two murder cases. He is also accused in various cases of attempted murder, theft and assault at various police stations in Tamil Nadu, including Ambattur, Thoothukudi and Tirupur. He is also on the goonda list in Tamil Nadu